Were you part of this show? 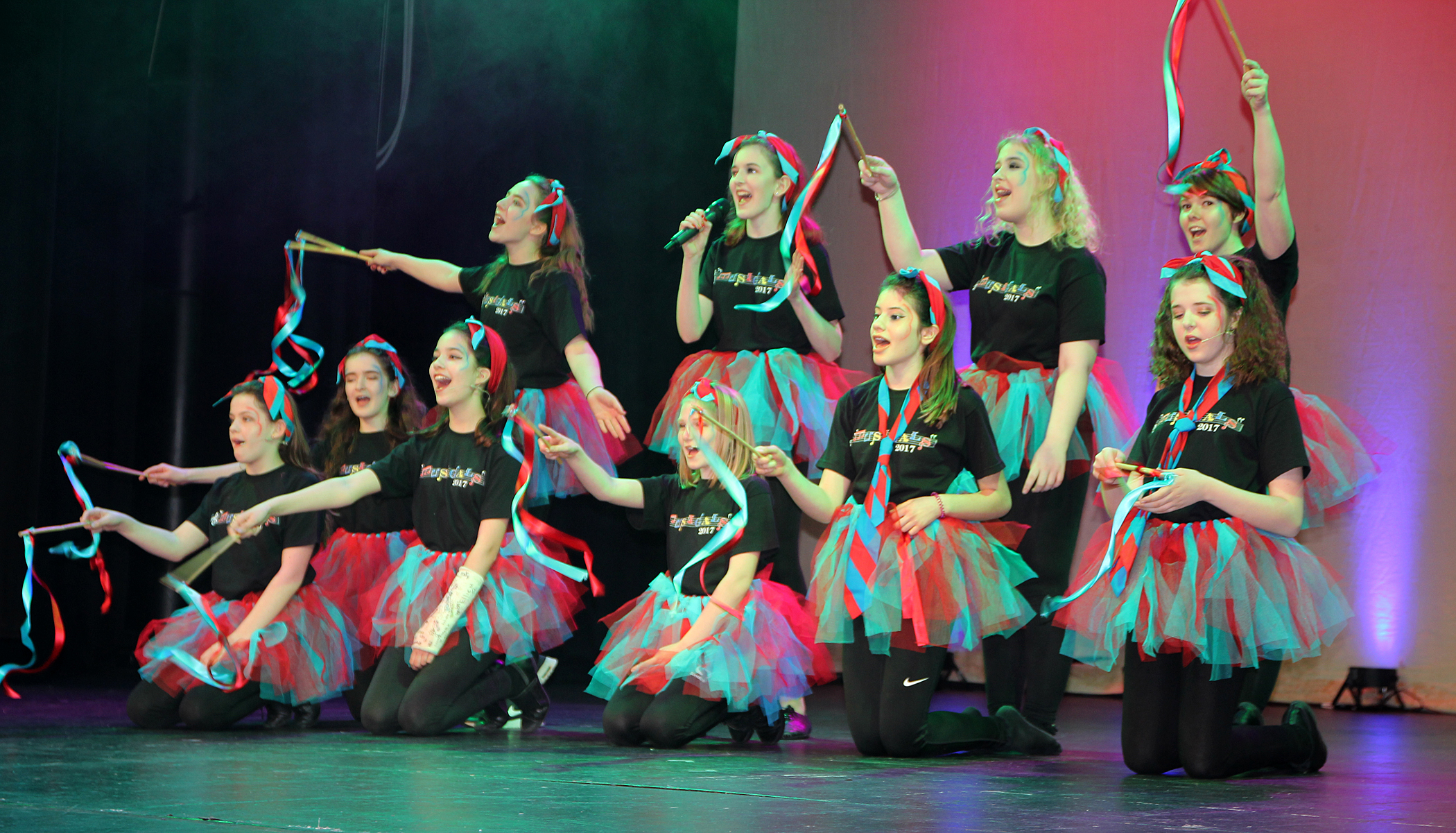 Were you a Participant, Supporter, Parent, Team Member or Volunteer with Girlguiding Surrey East?

As County Commissioner, I have the privilege to convey a message from the Lord Lieutenant of Surrey – Sir Michael Molineux – who gave a speech recently to a room full of volunteers from Surrey Scouts and Guides.

One was Scoutabout – where he wished the press had been there in abundance to witness the engagement of the young people of Surrey with life and not mobile phones. The fun he witnessed has left a lasting impression.

Then he went on to say that the second event left him and his wife amazed. They attended Musigals where he said the standard of presentation was such that they would have been privileged had we let them pay for their tickets.

He asked me to pass on his thanks and sincere gratitude to everyone. This was reinforced by him searching me out after the event to reiterate his comments, they were very heartfelt.

The moment was a privilege and a deeply touching one in a room of Scout Leaders.

Please accept from me too a heartfelt thank you to all. It’s a privilege to represent you.